Eric Gladen majored in Engineering at Oregon State University. A tragic life experience in 2004 would change his focus to storytelling through documentary films.

If someone had told me 10 years ago that I would spend the next decade making a documentary film about Autism, I would have looked at them like they were crazy. But a tragic life experience in 2004 quickly changed my focus from my career as an Engineer, to telling the story of Autism through a documentary film. Prior to 2004, I had never known or met anyone with Autism, and the only thing I knew about it was what I saw in the movie Rainman. I thought Autism was just someone who acts a little quirky and has special skills. I did not know that many of these children are extremely sick, psychologically and physically.

I spent the first two years researching the science behind potential “causes” of Autism. Immediately I realized how controversial this subject was since many were claiming that childhood vaccines were the cause. But I wasn’t focused on the vaccines themselves, I was focused on something else that is simply added to vaccines solely to save pharmaceutical companies time and money.

The more I researched, the more I couldn’t believe my eyes, and the more I knew there was no way I could just sit back and not do anything about this. I quit my career, moved into an RV, hired a production crew, and hit the road for years attending Autism conferences, filming Autism rallies, performing experiments with Scientists, interviewing everyone and anyone who would talk to us, and so much more.

When the tour was over, I spent the next two years sifting through almost 300 hours of video footage, thousands of leaked documents, closed door meeting transcripts, and countless scientific studies. It then took me another 3 years working with my post-production team to piece everything together into what has become the feature documentary film Trace Amounts.

The making of this film has not only opened my eyes to the bad things that have happened throughout history to cause this childhood epidemic, but also to many good things and good people who have been working so hard to stop this tragedy. I’m confident that in the end all of the wrongs will be made right, but I’m really hoping this film helps us get there just a little faster. 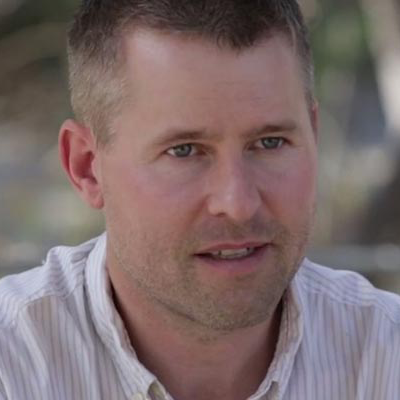 Images From The Film Tour 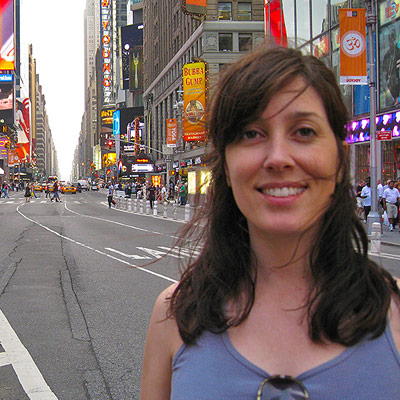 Images From The Film Tour

Shiloh Levine studied film production and theory at the University of Colorado at Boulder. Her earlier works are mainly experimental and documentary shorts. Since her arrival to Los Angeles, Shiloh has worked on several comedic films. She has also produced, written, and anchored for OTV and is currently focused on projects that inspire positive change.

In January 2008 I answered an online ad. When I showed up for the interview I was greeted by a young man named Eric Gladen and his cat Wayne. His office was about two feet from his kitchen sink, being that he lived and worked out of his 40 foot RV. Eric spoke really fast, he told me he was an engineer, he spoke a lot about mercury in the vaccines and the connection to Autism, his personal story, and that he wanted to somehow put it all into a documentary. He never said you’re hired, but after about an hour of conversation he asked me if I could run a camera, to which I replied, “yes.”

I knew from the moment I saw the ad that life had trained me for this project. In 2001, I had decided to take a respite from working in film and teach. I taught special education and children with Autism for several years. I had delved into the mercury-Autism connection and cringed every time I saw a new student with Autism dripping with a mouth full of mercury fillings. I worked in East LA in a title one school and as I read about special gluten, casein, and sugar free diets; hyperbaric chambers; chelation, I thought, “Great; there may be a way out, but how do you get the word out and how are these parents, mostly single moms, going to afford these special diets and therapies?”

Meeting Eric and working on bringing Trace Amounts into a story form, from planning how we would approach filming on the tour, to the trip around the United States, to working with Eric and the editor in post, has been an inspired and impassioned journey, which has been fueled by every piece of evidence, scientist, parent, and child with autism I have met on this journey. For me, the film Trace Amounts is about transparency, it is about choices, but mostly it is about raising awareness. My hope is that an informed and empowered public will drive positive change on every level, in the home, in schools, and in our local, and federal government.